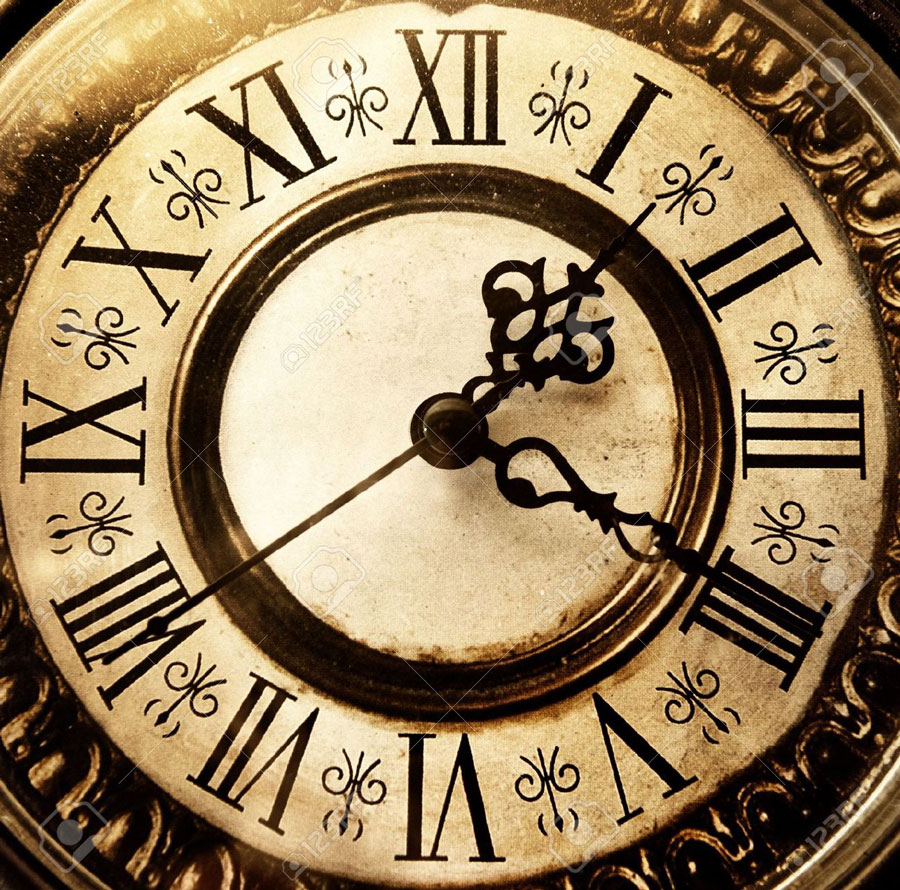 “Time is the fire in which we all burn.” ~Delmore Schwartz

“We all want to live by each other’s happiness, not by each other’s misery. We don’t want to hate and despise one another. In this world there is room for everyone and the earth is rich and can provide for everyone. The way of life can be free and beautiful. But we have lost the way. Greed has poisoned men’s souls — has barricaded the world with hate; has goose-stepped us into misery and bloodshed. Soldiers — don’t give yourselves to brutes, men who despise you and enslave you — who regiment your lives, tell you what to do, what to think and what to feel, who drill you, diet you, treat you as cattle, as cannon fodder. Soldiers — don’t fight for slavery, fight for liberty. Soldiers — in the name of democracy, let us all unite!”

The chairs are cold and hard and the tv is blaring. My spine is killing me and my shoulders are locked up. I’m hungry. I haven’t slept more than two hours a night for the last two months.

I just want to go home and lie down.

Even though I’m the first appointment of the day, the ARNP I’m supposed to see doesn’t call me back until an hour after my initial appointment time. The first time it happened I thought maybe he was just running late. But each and every month it was the same thing. I’d arrive at 8:00 am sharp for my 8:15am appointment and I’d always have to wait until 9 or 9:30 to be seen. And I always left the doctor’s office in tears because I always felt belittled, like what I was saying was far fetched or crazy.

I felt like no one would ever listen. My insomnia was driving me and everyone around me insane. Eventually I had to drop out of college because my pain medication was reduced from nothing to less than nothing. Try doing algebra when your cervical spine feels like it’s dancing with hot knives inside your skin.

I just want to be responsible for my own healthcare choices. I don’t like the government dictating to me and to other chronic pain patients what’s best for us. I shouldn’t be forced to take synthetic pharmaceuticals – that’s a little too heavy handed.

Doctors can be judgmental and difficult to work with because they don’t listen, they give you all of five minutes to explain a lifetime of misery and prescribe what MIGHT work. Then you just keep going back. Now, you’re hooked on their “government sanctioned drugs.” However, there is very little difference in pharmaceutical drugs and street drugs in terms of structure. The main difference is that street drugs can be cut.

They hold all the power. I want us to take our power back. I never want to find myself begging for a refill from a doctor who refuses to see me because I lost my job and my health insurance. Think for a moment what might happen if you lost your job suddenly. Do you think you’d be able to afford healthcare out of pocket? If you’re like most Americans, probably not. Heck, most of us can barely afford the bottom tier health insurance on the ACA. At that level, the deductible is $7600 with monthly payments around $500 a month.

Let’s face it, none of us knows exactly how much time we have on this earth. Do we really want to be spending this much time and energy of our already drained lives going to and from doctors and pharmacies knowing full well we’re just chasing our tails?